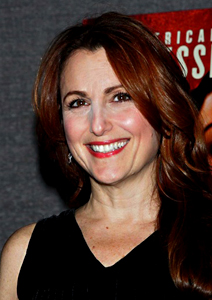 An award-winning American actress and filmmaker known for her work on stage and screen:

Corey Parker interviews Jodie for his blog, The Actor’s Work.